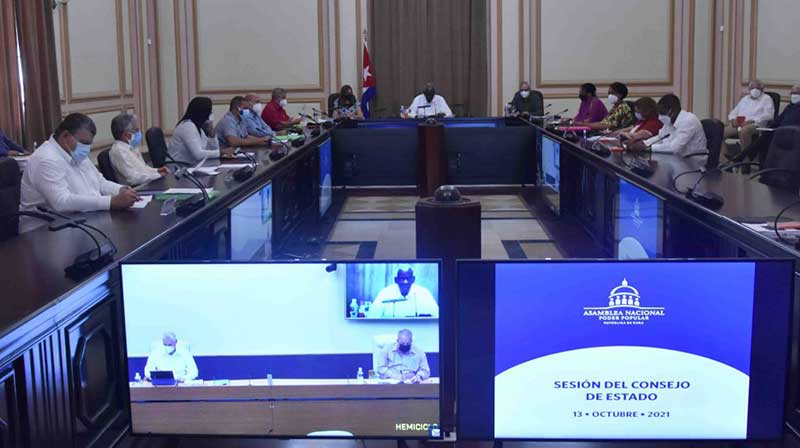 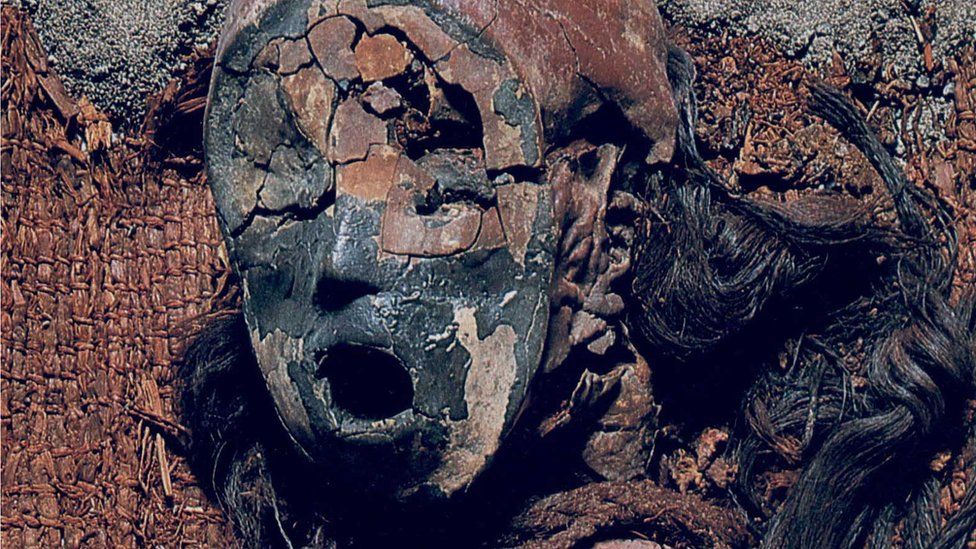 Living with the world's oldest mummies

SharecloseShare pageCopy linkAbout sharingImage source, Courtesy University of Tarapacá”It may seem strange for some people to live on top of a graveyard, but we’re used to it,” says Ana María Nieto, who lives in the Chilean port city of Arica. Arica, on the border with Peru, is built on the sandy dunes of the Atacama desert, the driest desert in the world.But long before the coastal town was founded in the 16th Century, this area was home to the Chinchorro people.Their culture hit the news in July when the United Nations’ cultural organisation, Unesco, added hundreds of mummies preserved by them to its World Heritage List. The Chinchorro mummies were first documented in 1917 by German Archaeologist Max Uhle, who had found some of the preserved bodies on a beach. But it took decades of research to determine their age. Radiocarbon dating eventually showed that the mummies were more than 7,000 years old – more than two millennia older than the more widely known Egyptian mummies. Chinchorro cultureImage source, Courtesy University of TarapacáPre-ceramic culture that lasted from 7,000 to 1,500 BCSedentary fishers and hunter-gatherersLived in what is now northernmost Chile and southern PeruMummified their dead in a sophisticated and evocative manner Mummification is believed to have started as a way to keep the memories of the dead aliveThat makes the Chinchorro mummies the oldest known archaeological evidence of artificially mummified bodies. Anthropologist Bernardo Arriaza, an expert on the Chinchorro, says they practiced intentional mummification. That means they used mortuary practices to conserve the bodies rather than leave them to naturally mummify in the dry climate – although some naturally mummified bodies have also been found at the sites.Small incisions would be made to a body, the organs taken out and the cavities dried while the skin was ripped off, Mr Arriaza explains. The Chinchorro people would then stuff the body with natural fibres and sticks to keep it straight before using reeds to sew the skin back on. They would also attach thick black hair onto the mummy’s head and cover its face with clay and a mask with openings for the eyes and mouth. Image source, Getty ImagesImage source, Getty ImagesImage source, Eye UbiquitousFinally, the body was painted in a distinctive red or black colour using pigments from minerals, ochre, manganese and iron oxide. The Chinchorro’s methods and approach to mummification differed markedly from that of the Egyptians, Mr Arriaza says. Not only did the Egyptians use oil and bandages, mummification was also reserved for deceased members of the elite whereas the Chinchorro mummified men, women, children, babies and even foetuses regardless of their status.Living with the deadWith hundreds of mummies found in Arica and other sites over the past century, locals learned to live alongside – and often on top of – the remains.Discovering human remains during building works or having your dog sniff out and dig up parts of a mummy is something generations of locals have experienced. But for a long time they did not realise just how significant these remains were. “Sometimes the residents tell us stories about how the children used the skulls for footballs and took the clothing off the mummies, but now they know to report back to us when they find something, and to leave it alone,” archaeologist Janinna Campos Fuentes says.Locals Ana María Nieto and Paola Pimentel are thrilled that Unesco has recognised the significance of the Chinchorro culture.The women lead neighbour associations near two of the excavation sites and have been working closely with a group of scientists from the local Tarapacá University to help the community understand the importance of the Chinchorro Culture and to make sure the precious sites are looked after. There are plans for a neighbourhood museum – where rows of Chinchorro remains lie under re-enforced glass for visitors to peer at – to get a new interactive extension. The idea is to train locals as guides so they can show off their heritage to others.Currently, only a tiny part of the more than 300 or so Chinchorro mummies are on display. Most of them are housed at the San Miguel de Azarpa Archaeological Museum. The museum, which is owned and run by Tarapacá University, is a 30-minute drive from Arica and has impressive displays showing the mummification process.A larger museum is being planned on the site to house more of the mummies but funds are also needed to ensure they are correctly preserved so they do not deteriorate. Mr Arriaza and archaeologist Jannina Campos are also convinced that Arica and the surrounding hills still hold many treasures that have yet to be discovered. But, more resources are needed to find them. The mayor, Gerardo Espindola Rojas, hopes the addition of the mummies to the World Heritage List will boost tourism and attract additional funds. Image source, Felipe Tobar AlduanteBut he is mindful that any development should be done in the right way, working with the community and safeguarding the sites. “Unlike Rome that sits on monuments, the people of Arica are living on top of human remains and we need to protect the mummies.”Urban planning laws are in place and archaeologists are present whenever building works are carried out, he says, to make sure the precious remains are not disturbed.Mayor Espindola is also adamant that unlike in some other parts of Chile, where tour operators and multinational companies have bought up land to reap profit from tourist sights, Arica’s heritage should remain in the hands of its people and benefit the local community.Neighbourhood association president Ana Maria Prieto is positive the newfound fame of the mummies will work in everyone’s favour. “This is a small town, but a friendly one. We want tourists and scientists from all over the world to come and learn about the incredible Chinchorro Culture that we’ve been living with all our life.”If you want to know more about the Chinchorro mummies, listen to Jane Chamber’s report on Discovery on the BBC World Service.