Cuba: The Mother of a Young Man Sentenced to 5 Years in Prison Denies it Was for Throwing a Rock at a Store

“He did not go out on July 11th, but he live-streamed from the house, which they considered contempt because he addressed the president in a very bad way while he spoke on television,” said Pérez Colón’s mother. (Facebook)
14ymedio, Havana, January 20th, 2022 — The five-year prison sentence, which the Provincial Tribunal of Sancti Spíritus announced against Leodán Pérez Colón was for “associating to commit a crime” and two counts of “contempt”; none of the charges were for throwing a rock at a store, explained his mother, Elizabeth Colón Peña, who attended the trial at the end of December, speaking to 14ymedio.
“He did not go out on July 11th, but he live-streamed from the house, which they considered contempt because he addressed the president in a very bad way while he spoke on television,” explained the woman. The video, or a segment of it, was used by state-run television to discredit those arrested for the protests.
Another contempt charge and the charge of associating to commit a crime were also imposed upon the young man around July 16th, when they arrested him, says Colón Peña, who has not received a copy of the sentence.
Néstor Estévez, an activist from Sancti Spíritus, who currently lives in the United States, insisted on Wednesday during a live-stream on social media that “throwing the rock through the window” never happened, and he took responsibility for sharing it, “when it all started, everything was based on testimonials and talk.”
During the live-stream he also emphasized that Leodán Pérez is not “a person we can point to as someone who threw a rock through the window of an MLC [hard currency] store.”
“The official record of what occurred in Sancti Spíritus says that some young men were arrested for throwing rocks at a store and we later learned that they were other people,” he declared.
Wednesday this newspaper reported on the Provincial Tribunal’s decision, which sentenced Leodán Pérez Colón to five years deprivation of liberty, Yoanderley Quesada to two years, and Yoel Castillo to 1 year and 8 months.
The note mentioned that the three young men were tried on December 27th and their sentences were expected on January 13th, but it was postponed by a week, denounced Colón Peña. Furthermore, Leodán Pérez’s mother believes the delay is punishment and torture for the family members. Her son was the only one who was in pre-trial detention, whereas the other two defendants, now convicted, had been out while they awaited trial.
Pérez Colón was arrested on July 16th at his home on Independance Street, between Tirso Marín and Frank País. The young man was with several companions, who were also arrested, and who according to Néstor Estévez, behaved improperly during the trial “trying to implicate their friends to save themselves.”
According to his family members, Pérez Colón was accused because of those two Facebook live-streams asking Miguel Díaz-Canel to resign so his country could “prosper,” although the authorities considered it contempt, associating to commit a crime and acts against State Security.
Yoanderly Quesada, who considers himself a brother to Pérez Colón, was accused, in turn, of “conspiring to reactivate the protests,” while Yoel Castro is the only case not registered on the lists of those arrested for J11.
According to Estévez, of the 42 arrested in the province, only one went out to protest, Luis Mario Niedas Hernández, who was convicted in October and sentenced to three years in prison, half of what the prosecutor was seeking for “contempt, propagating the epidemic and instigating a crime.”
Alexander Fábregas, the fifth one sentenced in Sancti Spíritus since the summertime protests, was taken out of his home and tried nine days later; he was sentenced to 9 months deprivation of liberty.
Translated by: Silvia Suárez
____________
COLLABORATE WITH OUR WORK: The 14ymedio team is committed to practicing serious journalism that reflects Cuba’s reality in all its depth. Thank you for joining us on this long journey. We invite you to continue supporting us by becoming a member of 14ymedio now. Together we can continue transforming journalism in Cuba. 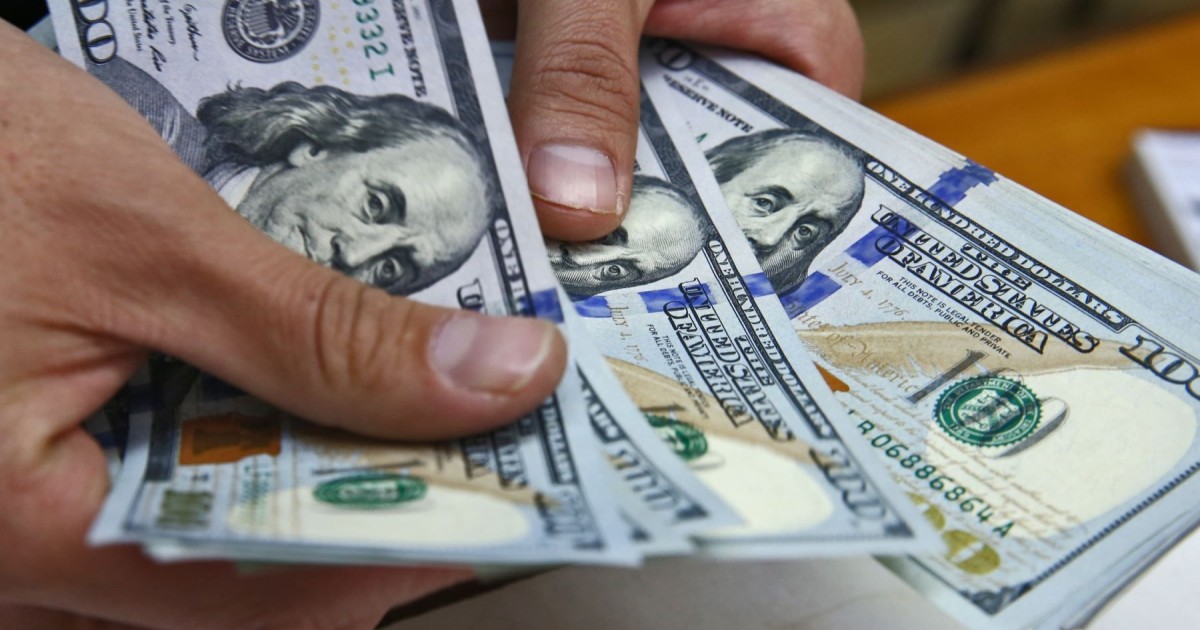 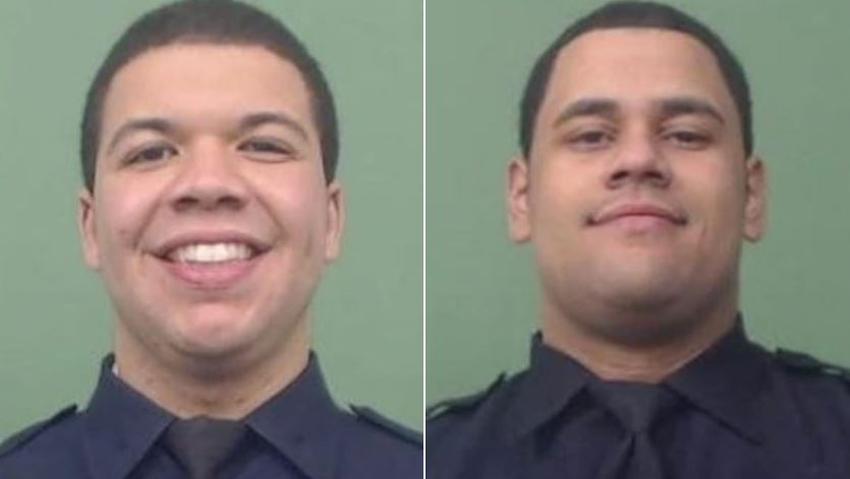 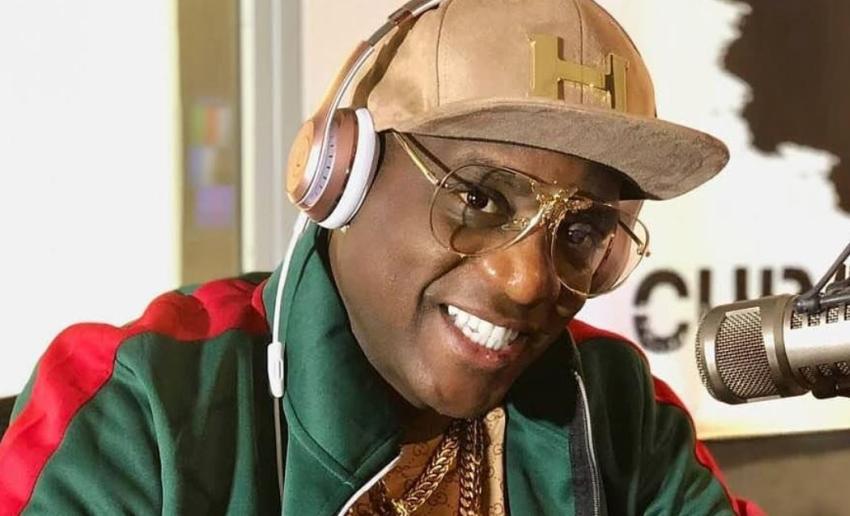