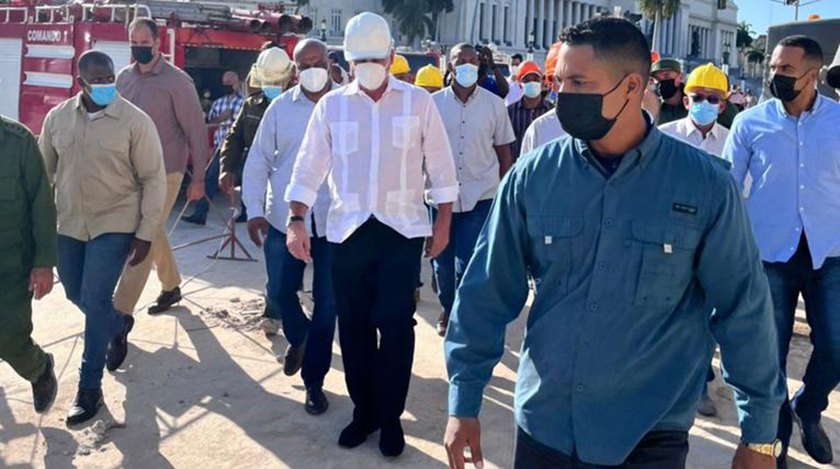 HAVANA, Cuba, May 10 (ACN) Cuban President Miguel Díaz-Canel Bermúdez visited the area around the Saratoga Hotel to learn about the onsite efforts to find anyone who might still be under the rubble after the tragic accident that occurred there five days ago. 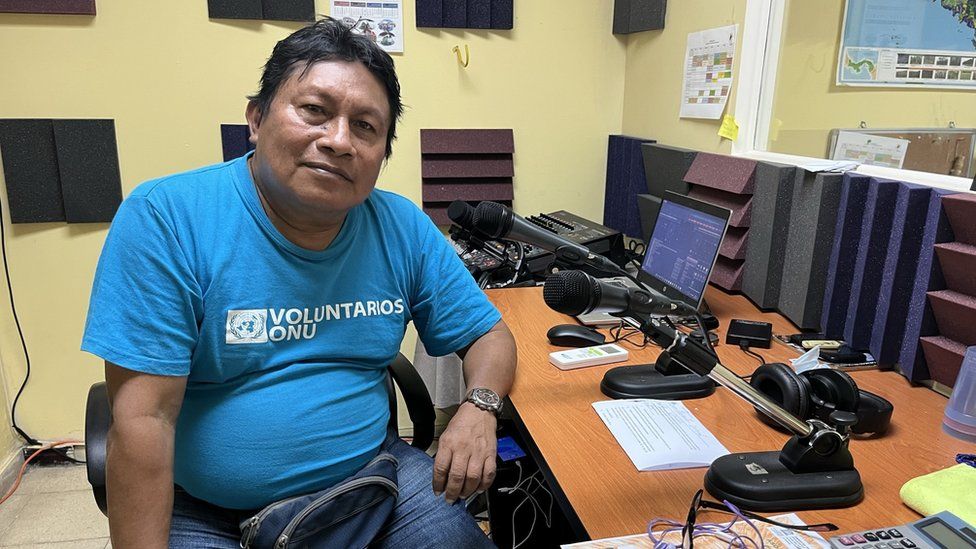 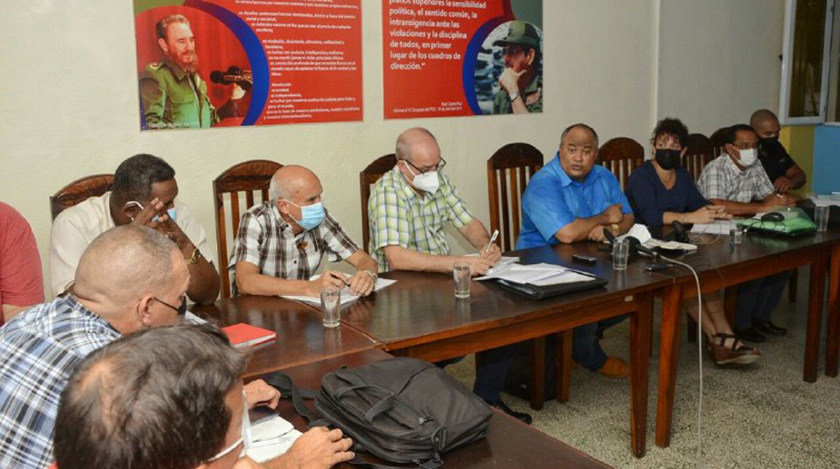 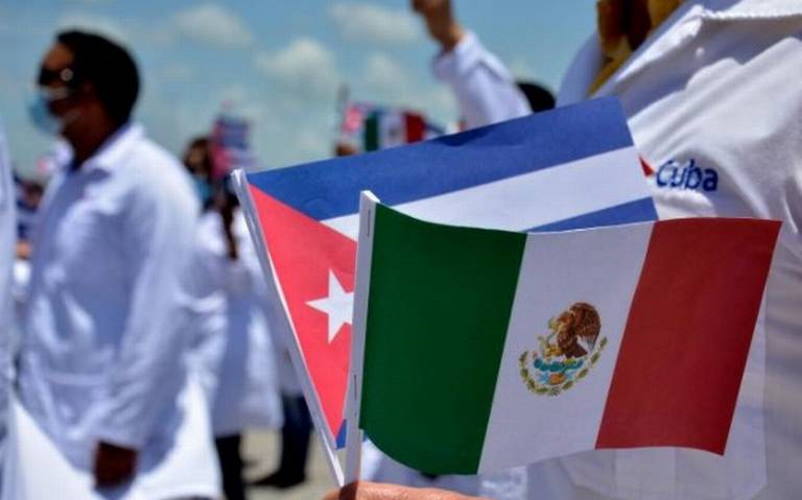 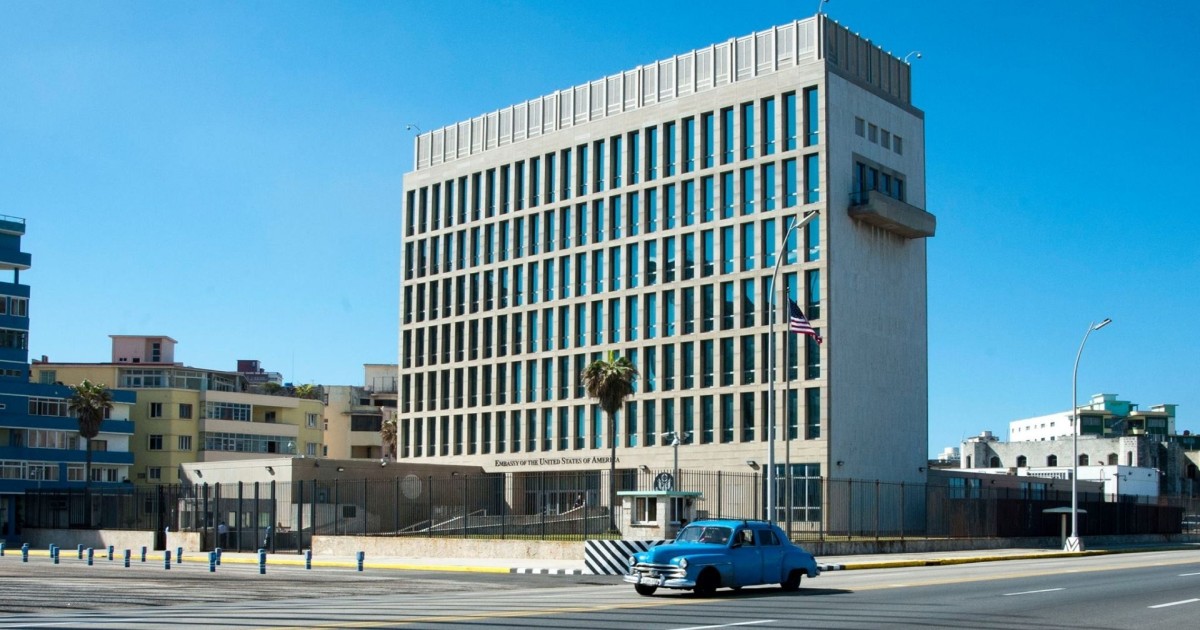 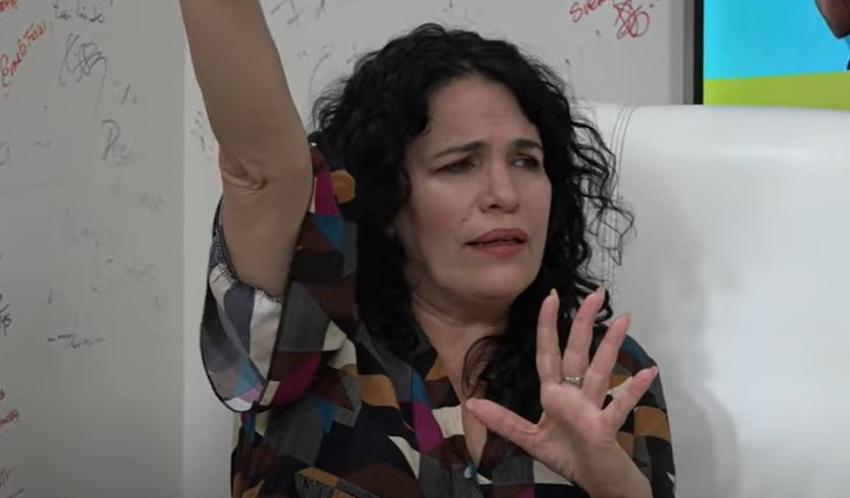