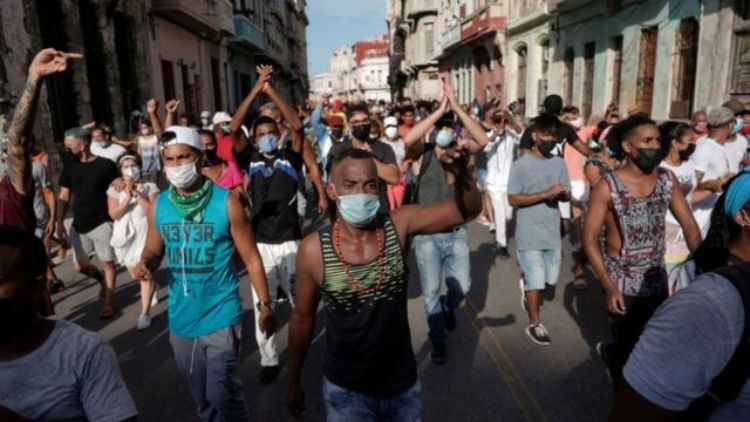 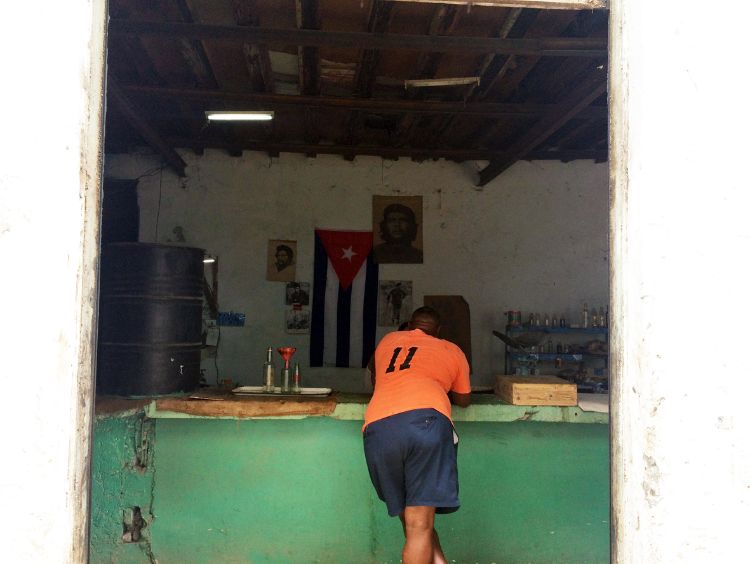 HAVANA, Cuba.- In order to eat a little better than the average man and woman in Cuba, Orlando says he…