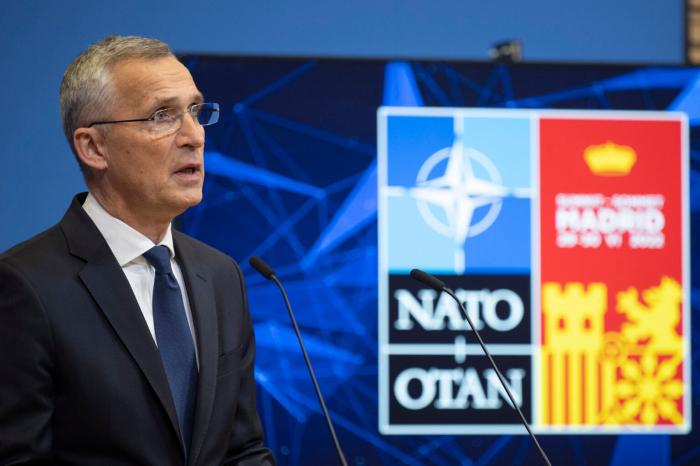 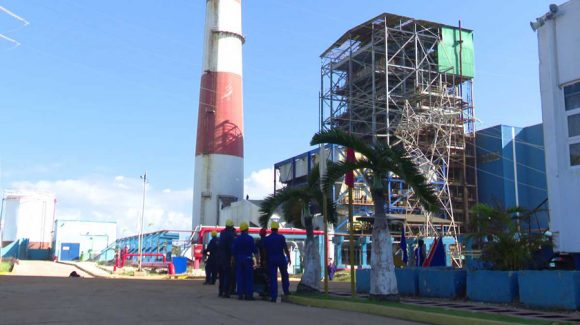 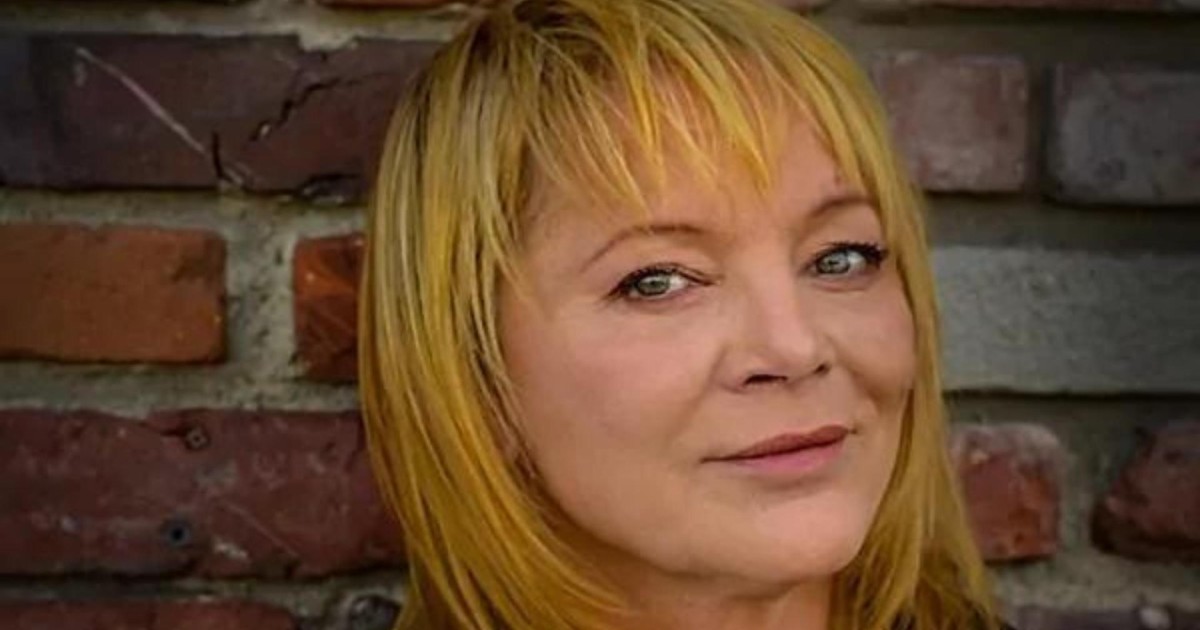 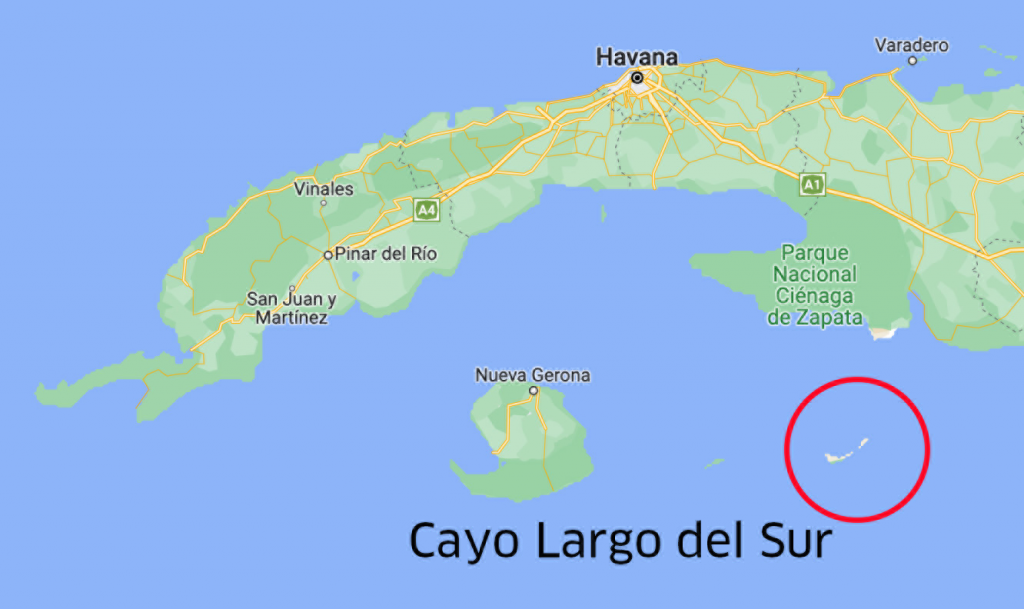 The agreement between Sunwing Travel Group and Cuban authorities effectively turns Cayo Largo del Sur into an exclusively Canadian destination. This is probably the first time Cuba grants a foreign tourism company dominance over one territory.

Under the deal, Sunwing’s Blue Diamond Resorts takes over management of all 11 hotels, for a total of 1,348 rooms, on the small island 50 kilometers off Cuba’s south coast, in addition to being involved in construction of a new 250-room hotel scheduled to be open for the 2025-26 high season under its Royalton brand. The existing hotels, majority-owned by state company Gran Caribe, will switch to Blue Diamond brands Grand Memories, Sanctuary at Grand Memories, Memories, and Starfish. They were previously managed by Meliá Hotels, Iberostar Hotels, and state company Grupo Gran Caribe.

With 9,000 rooms under management in Cuba now, Blue Diamond surpassed Spain’s Iberostar as the island’s second-largest operator, placing it behind Meliá Hotels International.

The isolated island, which is part of the Isle of Youth special municipality, has its own airport, which previously hosted airlines from Italy and Argentina, as well as Canada’s Air Transat, which flew twice weekly from Montreal and once a week from Toronto. No Cubans live there permanently; locals who work in the hotels stay for about 20 days, then return home. On February 20, 2020, damage to the only airport runway forced tourist passengers to return to the mainland via boat; a catamaran-style ferry provides surface transportation to the port of Batabanó. Closed to international tourism during two years of pandemic, Cayo Largo is an established destination for beach tourism, snorkeling, diving, fishing, and sailing. Some of the beaches are clothing-optional. Sunwing expects to fly in the first tourists in November from Montréal and Québec.

Cuba is Sunwing’s No. 1 destination, and Sunwing is Cuba’s largest single source of tourists, according to Travel Pulse. At an event in Toronto dubbed “Sunwing Loves Cuba”, the travel company revealed more details about the deal first announced during the annual FIT Cuba fair in May that show its scope.

As part of the agreement, Cuba granted Sunwing a license that will allow the company to import “the kind of foods Canadians love”, Eric Rodriguez, Sunwing vice president of strategic partnerships, told Travel Pulse.

Cayo Largo is particularly well-known in Québec, Rodríguez said, adding that the long-term agreement “will enable us to really develop the product.”

“It’s a boutique destination just a 3-3.5 hour flight from Toronto. The drive to the hotels ranges from three to eleven minutes. You could leave at noon and be on the beach at 4:00,” Blue Diamond Resorts Managing Director Mohamad Fawzi told Travel Pulse.

The Sunwing deal triggered mixed emotions among some regulars on the island.

“On the one hand, I tell myself that, finally, we will find again a way to our little corner of paradise and our friends, but, on the other hand, an exclusive is perhaps not the best news,” wrote “MadameTortue” on the cayolargo.net discussion forum.

“Everything was deteriorating in Cayo Largo, so much so that we had decided not to return,” writes “Dr Luc”. “But now, with this new offer and all the investments of Blue Diamond Resorts in infrastructure improvement, this destination is interesting again.”