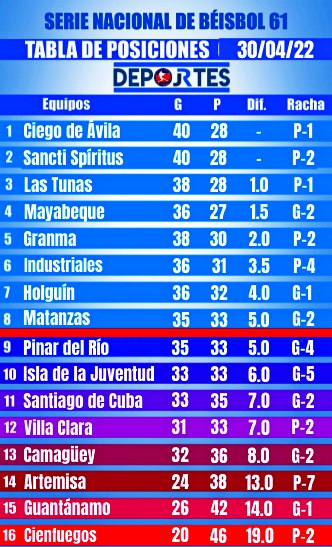 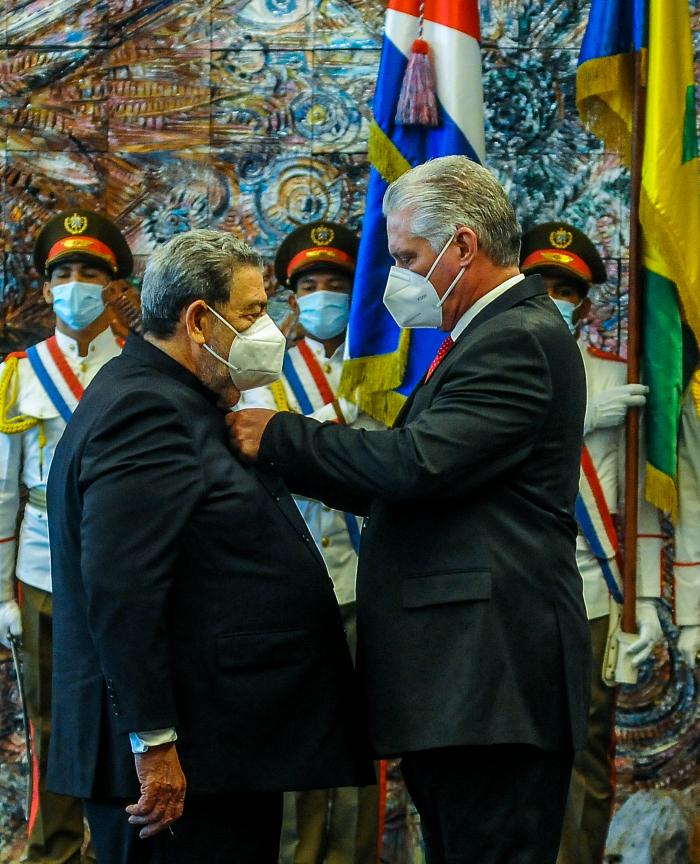 Gone is “The Soul of the Revolution”

An image of the same old man in a corner of Centro Habana, the left on May 11, the one on the right, this Thursday. The missing poster said ‘The Party is the soul of the Revolution’ (14ymedio)
14ymedio, Havana, 26 May 2022 — In a green plastic box, the kind used for bottles, and in another cardboard box, between colored paper and newspapers, the eighty-year-old man, with tobacco in his mouth and a resigned gesture, exhibited his items for sale: soap and cigarettes – purchased with the ration book – homemade tomato puree – of a dubious color – toothpaste, menstrual pads…
It was not a strange image in Cuba, where pension money is not enough for retirees and they have to make a living in order to survive . At worst, they dig through the garbage; at best, they resell what they buy in the regulated market, like this old man stationed with his chair on a corner of Centro Habana.
What was striking was the poster behind him, summoning the Eighth Congress of the Communist Party of Cuba, which was held between April 16 and 19, 2021, with the words: “The Party is the soul of the Revolution.” In the year that had passed since the sign had been put up, the official red color had turned pink.
This Thursday, the same old man returned to the same corner, with the same boxes and the same precarious resale products. But, this time, without the same poster. Someone decided it was time to remove it. The Party no longer watches over the old man’s miserable business. Gone from his sight is “the soul of the Revolution.”
____________
COLLABORATE WITH OUR WORK: The 14ymedio team is committed to practicing serious journalism that reflects Cuba’s reality in all its depth. Thank you for joining us on this long journey. We invite you to continue supporting us by becoming a member of 14ymedio now. Together we can continue transforming journalism in Cuba.