Kidnapped Animals, Stolen Crops, the Nightmare of the Cuban Farmer

Another unusual crime is the kidnapping of animals: “They kidnap the animal and then call the owner to tell him that if they want the animal back they have to pay.” (14ymedio)
14ymedio, Juan Diego Rodríguez, Havana, 17 January 2022 — The wave of robberies in Cuba not only affects the cities but also the countryside, and complaints are multiplying inside and outside social networks. A family from Sancti Spíritus tells this newspaper how 50 quintals  (11,000 pounds) of black beans were recently stolen, valued at 6,500 pesos per quintal. It is the third time in a year they have suffered a robbery.
“The police came and did not take fingerprints, they did not do their job right,” Luis (not his real name) denounces to 14ymedio. “The only thing they did was ask if we heard something, if we suspected someone; they work with the information you give them, not with what they can look for.”
The thieves, says Luis, broke into the door of the warehouse where they kept the beans, next to the house where they live, and the family did not sense a thing. The next day they saw that the 50 quintals were missing. “One part we had already sold and the other was for us to plant the next crop,” details the farmer.
The first time it happened to them, the thieves “went into the house and took all the kitchen appliances” and they had to install bars, says Luis. The second time, the bars did not stop the assailants, and they took all the bags of fertilizer for fumigating the beans. “Only a farmer knows how difficult it is to get that,” he laments.
The farmer has no hope that the police will solve the case: “On another occasion they robbed us, they left evidence, hair, blood, and they didn’t catch anyone, much less now.”
Luis hides his name and his place of origin because he fears reprisals from the government. “My family doesn’t want to make a complaint, because the State wants the farmers to sell them their crops this year despite the fact that they did not support them with anything. They didn’t sell them a pair of boots, not even fertilizer,” he explains.
“With electricity prices so high, to be able to use the electric turbines most of the farmers did not sell anything to the State, nor did they pay taxes.” If the complaint is made public, he is afraid of what might happen. “They can focus on us and see that we do not meet our commitments with the State, although almost nobody did.”
But robberies are not the only crimes in the rural areas of the Island. Another unusual crime is the kidnapping of animals. “They kidnap the animal and then call the owner to tell him that if they want the animal back they have to pay,” says Antonio, another farmer from Sancti Spíritus. “They have already done it with cows and horses.”
For Manso, 78, a producer in Villa Clara, the wave of robberies “is nothing new.” Every year he and his family face the looting of part of their crops, cultivated fields or infrastructure. “They even take the wire from the fences, so one day you think your fields are guarded and when you get up there’s no fence.”
Manso has been robbed of barbed wire, posts, seeds and animals. One day, the thieves came closer and carried off an iron pot that had been in the family for three generations. “It was not a small thing, in that pot we used to make ajiaco as well as to make soaps with mutton fat.”
Animals, especially sheep, horses and cows, are targeted by looters. To the point that ranchers have to organize night shifts and have improvised firearms from metal pipes. Owning an old rifle, in a country where they have not been sold for more than half a century, can make a difference.
“This rifle belonged to my father and I keep it, you have to improvise a lot for it to shoot but the best thing is that it intimidates. Here in this area everyone knows that we are armed and they respect us a little more,” a producer in the agricultural area of ​​San Juan and Martínez told this newspaper.
The farmer, who dedicates a good part of his land to the tobacco harvest, also has a plot dedicated to root vegetables and beans. “The things that are stolen the most in this part are tools, animals and everything they come across. If you leave a saddle outside, they steal the saddle; if you happen to go to bed with clothes on the clothesline, they also take them.”
“Here to steal, a few days ago they took a pair of rubber boats that belonged to me and that were all shabby, from my son they took several sacks with seeds that he was going to plant and one day they even took the dog’s collar and we don’t know how it happened because he barks at the sight of people he doesn’t know.”
“Here you can no longer sleep through the night, there always has to be someone watching,” acknowledges the producer. “We have to keep an eye on the old tractor all the time because they steal your oil and when you wake up, the tank is empty and the tires or rims are stolen to use to leave the country.”
A Catholic priest, who lives in the countryside, reflects on the pain that the looting causes: “They steal everything that represents the center of a family’s life, even coal, some rice, a piece of wire.” And there is no authority that protect the farmers.
____________
COLLABORATE WITH OUR WORK: The 14ymedio team is committed to practicing serious journalism that reflects Cuba’s reality in all its depth. Thank you for joining us on this long journey. We invite you to continue supporting us by becoming a member of 14ymedio now. Together we can continue transforming journalism in Cuba. 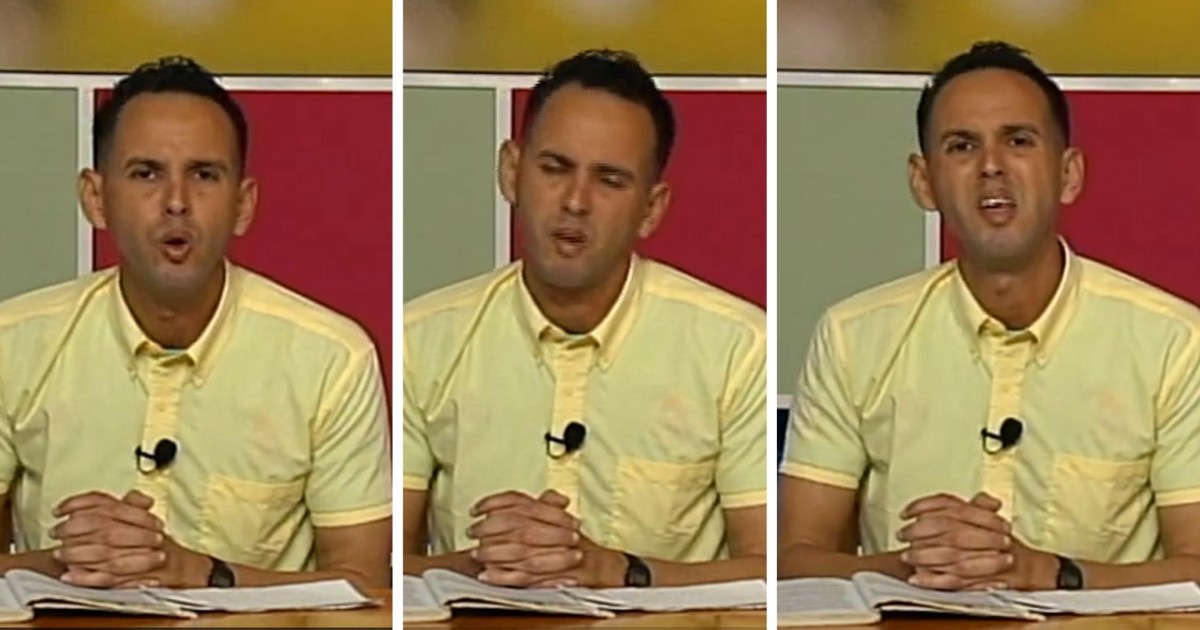 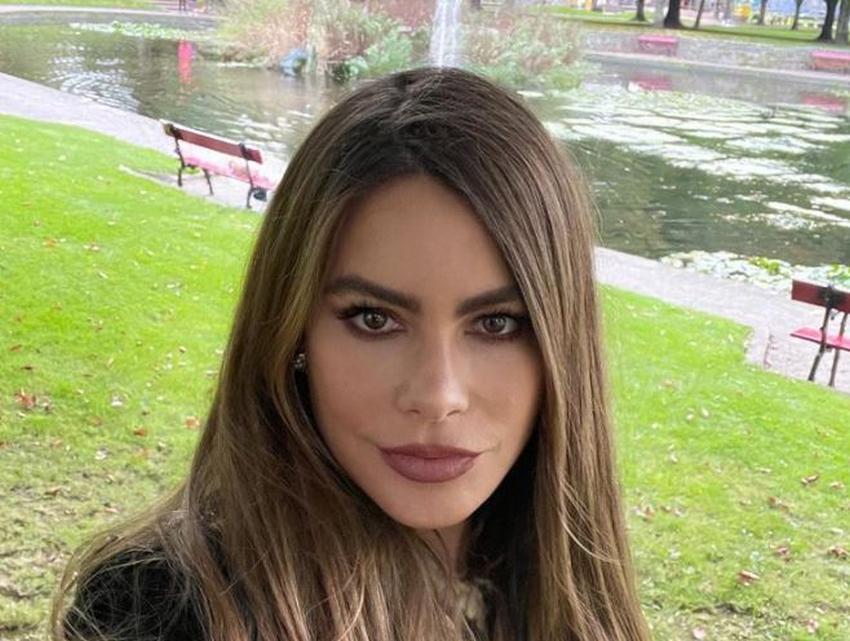