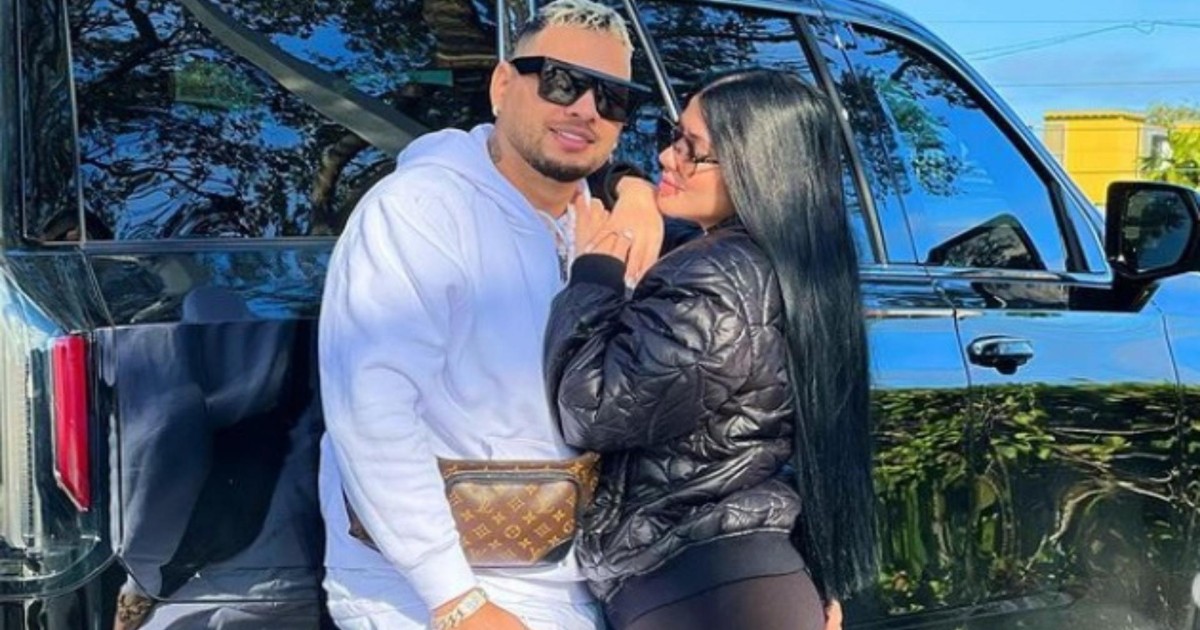 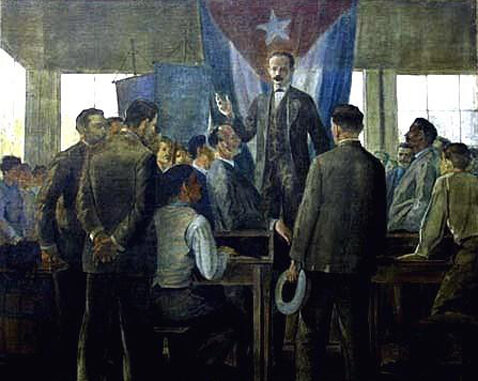 142 years after the event, the speech delivered by the young and recently arrived José Martí, just about to turn 27 years old, on the evening of January 24, 1880 in the Steck Hall conference room in New York, to a passionate crowd of Cuban revolutionary émigrés, is still unforgettable.Martí had arrived in that city on the 3rd on the mail ship France, and on the 9th he was already elected member, by unanimous vote and at the proposal of Calixto García, of the Cuban Revolutionary Committee, which was organizing every possible support from the émigrés to the so-called Little War in the island.Little did his compatriots living in the United States know about the patriotic stature of this Cuban who had brilliantly practiced journalism and literature and had even taught in nations such as Mexico and Guatemala, where he had lived.Some did know that as a teenager he had been imprisoned in Cuba for his patriotic and political activity, and then deported to Spain, where he studied at the Universities of Madrid and Zaragoza, and published the denunciation El presidio político en Cuba (The Political Prison in Cuba).The evening of January 24 was a sort of letter of introduction or litmus test for the newcomer. His analytical speech marked by ardent words, evoking the historical and heroic feat of the Ten Years’ War, soon impressed his audience, who gave Martí a long standing ovation.The US-based Cuban community was said to be in low spirits at the time, so José Martí set out to encourage and make people understand that it was time to keep fighting without respite, because freedom demanded a very high price that had to be paid with blood and not with tears.He himself called the enunciated text Lectura en Steck Hall, a long speech that later needed a pamphlet of about 20 pages published the following month under the name of Asuntos de Cubanos (Cuban Affairs) and whose sale swelled the funds of the cause of the immigrants.Apart from political and even philosophical concepts, Martí had stirred the audience’s emotions, as he was convinced of the need to reach their hearts to achieve the unity of those who considered themselves as patriots, regardless of their social class.There appeared some keys that this young politician would develop over the years as he turned into a leader. It was the seed planted by the great ideologist who 12 years later would create the Cuban Revolutionary Party and the newspaper Patria and worked tirelessly to organize the last liberating struggle.One of the most brilliant points of Lectura… was the subject of the war initiated in 1868 and concluded in 1878 with the shameful Zanjon Pact, without independence and without the cessation of slavery.He urged to see the mistakes of that campaign as lessons of a deep and painful stage bound to make the Cubans take the necessary leap in the war for their definitive emancipation, which should not be stopped or postponed.Very sensitive was his recognition of the heroism of that campaign, marked by the commendable devotion and decorum of the participants and their families.However, Martí insisted on the present, which should be combative, and in the future. He spoke of revolution, fueled by reflection rather than anger and, as such, guided by a program of struggle and political and ideological principles.According to scholars, the impact of his first speech was essential for Martí’s election on March 16 that year as interim president of the Cuban Revolutionary Committee.One cannot fail to quote his famous words, which became a conviction at the time, when he said: “Before we let up in our effort to make the homeland free and prosperous, the North sea will join the South sea and a snake will hatch from an eagle’s egg!”Cuban poet, narrator, essayist and critic Cintio Vitier wrote about the speech: “The search for form, for coherence, for meaning, is what Martí essentially contributes to the dark restlessness of the forces that move in Cuba and in its diaspora. That is why this speech is not only an exalted preaching, but also—and hence its hybrid character—a prime political and even philosophical configuration of the Cuban revolutionary act (…) That is why, along with the reiterated attack to the ‘urban and financial way of thinking’ of the autonomists and the exaltation of the country’s radical and pure energies, comes, right away, the demand for unity…”. 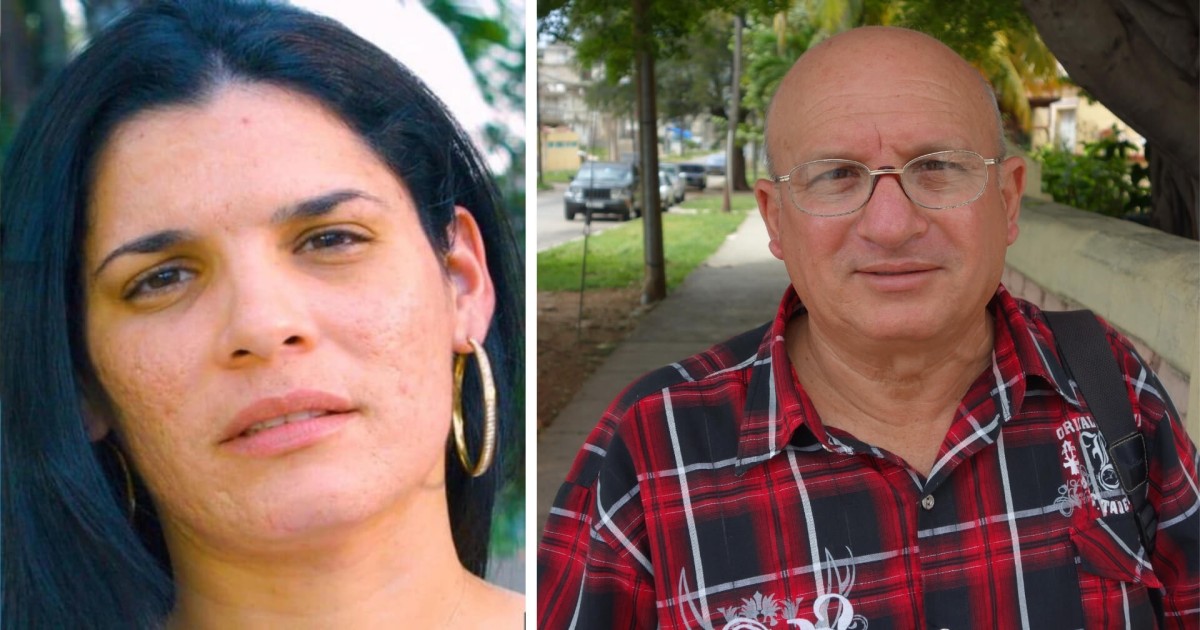 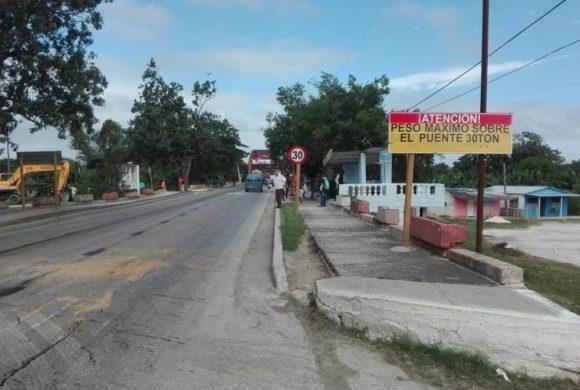 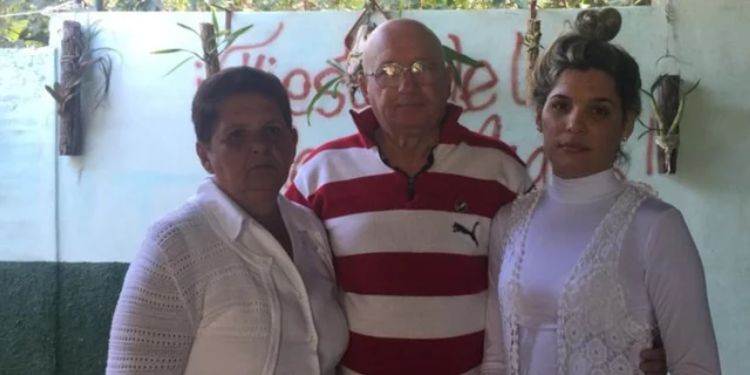