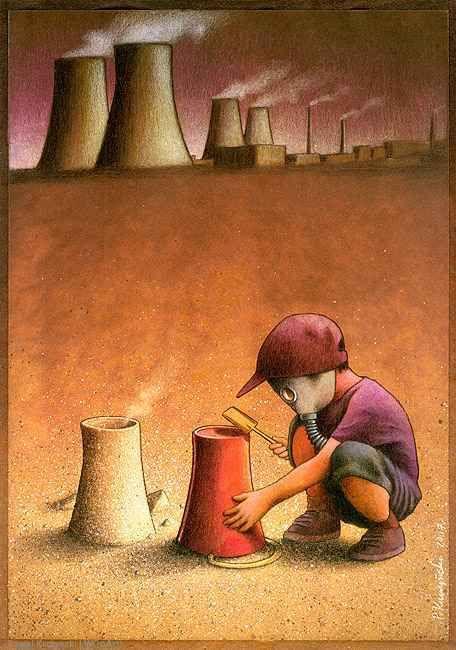 ‘Che’ Guevara, One-Eyed Through a Window

The facade of the house, located on Infanta Street in Havana. (14ymedio)
14ymedio, Havana, 3 December 2021 — The face of Ernesto Che Guevara painted on the ground floor of a building on the centrally located Infanta Street in Havana has been left one-eyed by a window. The need of the residents of the house — located on one of the most important arteries of the capital, which connects Centro Habana and Cerro, but also one of the most degraded by time and government laziness — to open the wall of the facade in search for breeze, sunlight, living space, has been stronger than respect for one of the official images of the regime.
Above the ideology forced for more than six decades, pragmatism, the housing needs, always pressing in an increasingly deteriorated city, prevails. The creation of one, two, three windows has beaten the old slogans.
____________
COLLABORATE WITH OUR WORK: The 14ymedio team is committed to practicing serious journalism that reflects Cuba’s reality in all its depth. Thank you for joining us on this long journey. We invite you to continue supporting us by becoming a member of 14ymedio now. Together we can continue transforming journalism in Cuba.